Dance ED Tip #112: How to Plan Effectively for a Successful Dance Year

We are very grateful for Jason Warley to be sharing with us his strategies for having an effective and successful year of Dance.  In this video, he shares with us what we should  be focusing on in our teaching and administratively each season.  Click below to see the full video!

Jason Warley celebrates over 20 years in dance education with a cover story in the August 2014 issue and a feature story in the September 2019 issue of Dance Teacher Magazine. His training began under jazz dance legend, Frank Hatchett, and subsequently at Lehman College, Broadway Dance Center, and The Ailey School.

Jason has served on the sub-faculty at the world acclaimed Broadway Dance Center in New York City, covering classes for such popular teachers as, Frank Hatchett and Sheila Barker. He has led master classes and workshops throughout the United States, South America and Japan and has been on the adjudication and convention faculty for Dance Masters, Groove National Dance Competition , Inferno Dance Competition, Turn It Up Dance Challenge (Convention Tour 2014-2016), Throw Down Dance Challenge, Associated Dance Teachers of New Jersey, the National Association of Dance & Affiliated Arts, and more.

Jason is also the owner of Man In Motion, a network of over 75 elite dance educators, providing services related to master classes, workshops, in-studio conventions, choreography for competition, and more. 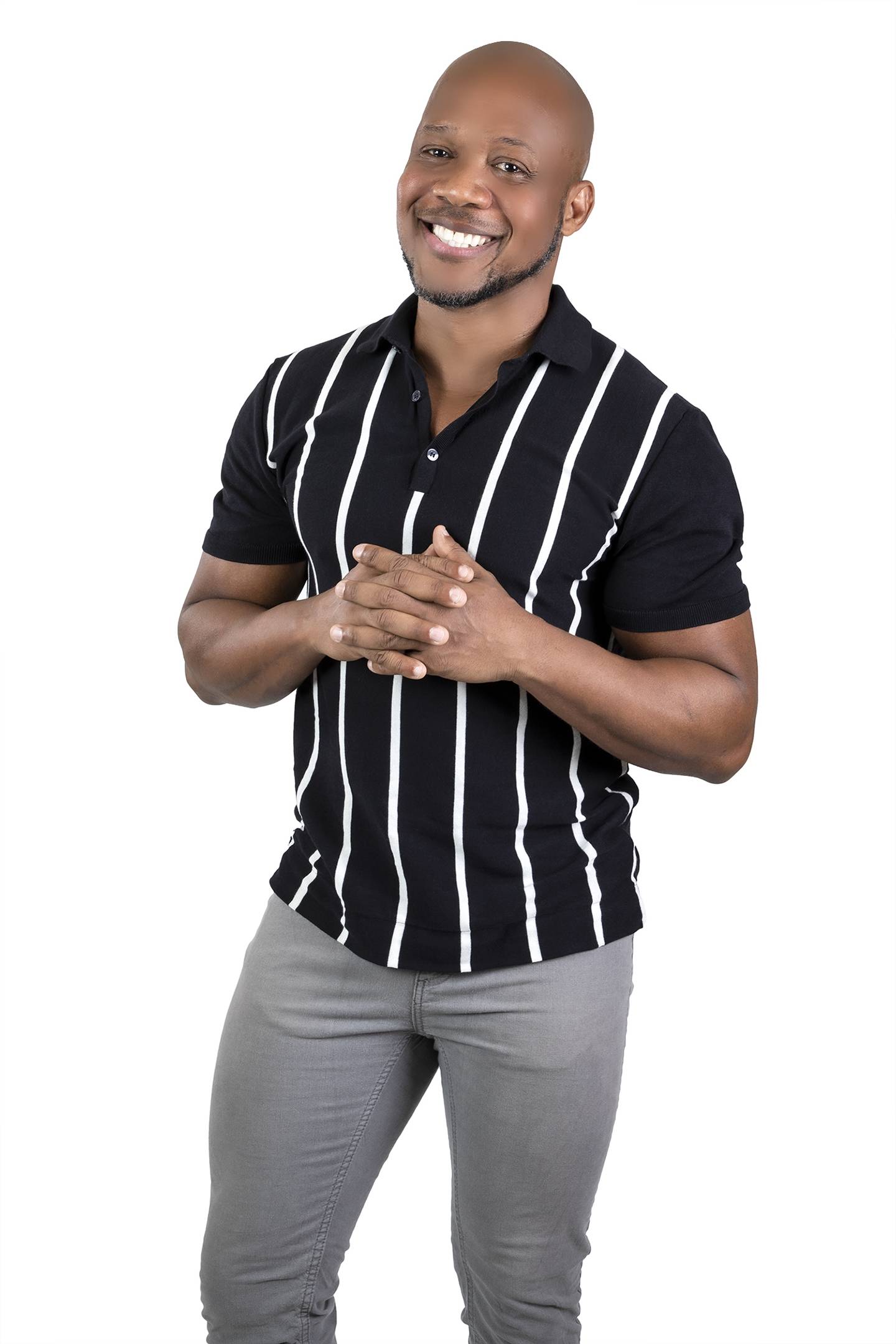