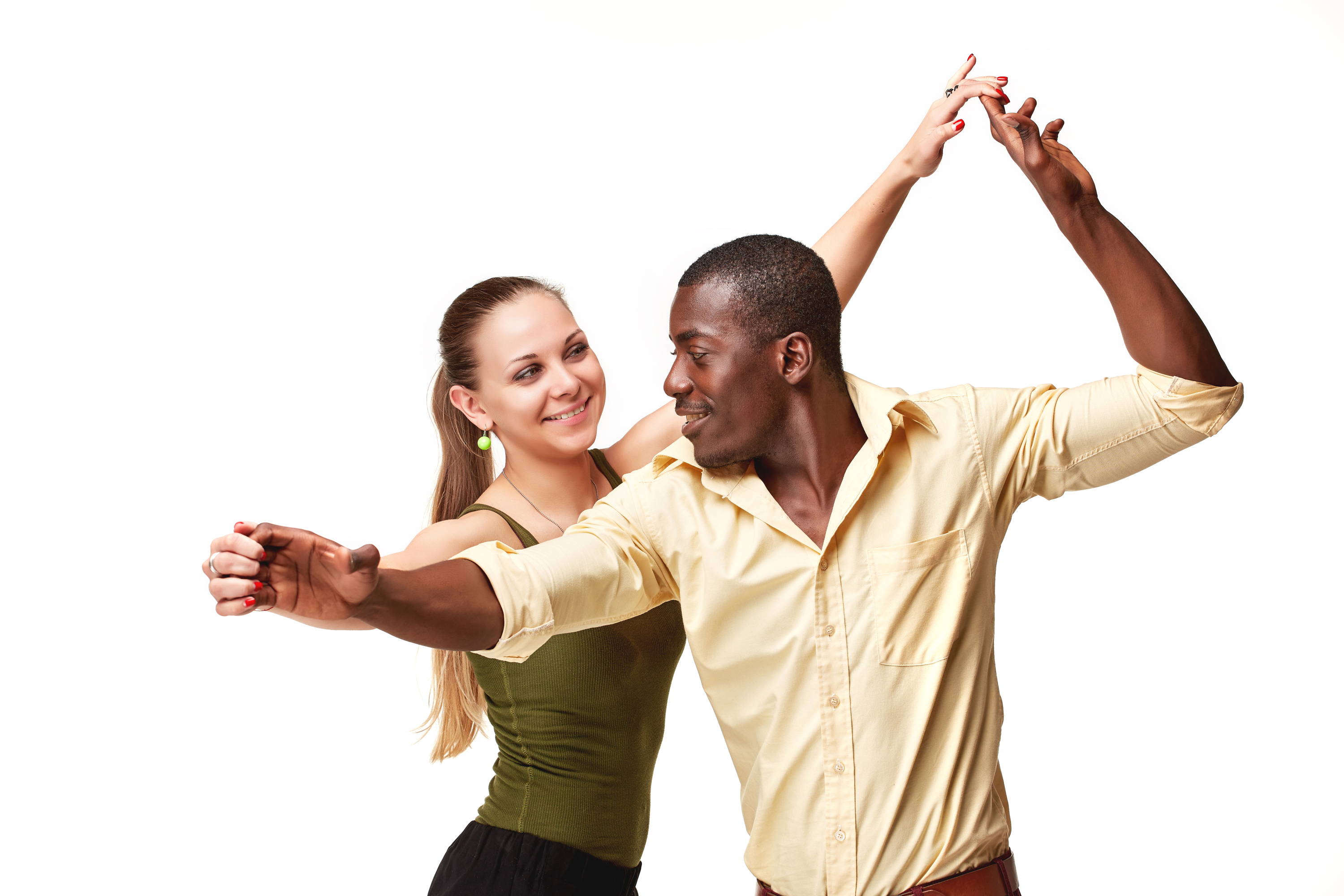 Since the beginning of their complex history in the United States, African Americans have persevered through century-long systems of oppression to imprint a rich legacy of culture, tradition, and spirit that has secured a permanent place within the seams of the nation’s fabric. Among the many contributions of African Americans, one of the most notable artistic treasures is that of jazz dance, arguably the first American dance form birthed on home soil. Through a combination of movement derived from the epic memory of their African cultural heritage and the inherent bodily knowledge that reflected their daily experiences of slave life, African American vernacular dance forms, known then as black dance were born, laying the foundation for jazz dance. These dances were nurtured, named, and shared between communities of African American plantation slaves, eventually catching the attention and, in some cases, appeasement of slave owners. As time passed and America continued to evolve, so did these cultural dances. Through the Great Migration, these dances travelled from the deep South and moved up north into city neighborhoods, showing up in black social environments such as speakeasy’s and cotton clubs and eventually, in professional minstrel circuits and early variety act productions. The turn of the 20th century brought the revolutionary Harlem Renaissance, giving these social dances a consistent space to thrive and multiply, quickly becoming extremely popularized by audiences of all races and backgrounds. These dances, which are classified today as “authentic jazz” dances by jazz scholars Guarino and Oliver, continued to rise in popularity with their musical counterpart, becoming a highly demanded and valuable form of entertainment (24).

In present day, jazz dance has expanded far beyond its cultural origins to include a wide-ranging amalgamation of styles, influences, and value systems. Guarino and Oliver categorize these styles under the umbrella form of “jazz-influenced dance”, or “an alternative term for any type of jazz dance that is not authentic jazz dance” (26). This new, inclusive definition accurately depicts a form that has exponentially grown, especially with the impact of social media and reality/competition-style television programming in the last decade. With the immediate accessibility of the internet and other new-age viewing platforms of jazz-influenced dance, much of the general public’s introduction and knowledgebase of jazz dance has been limited to this scope, which typically does not include the long racial history associated with the extensive roots, ideas, techniques, and totality of jazz dance. The expansion of jazz dance is exciting and yet, arguably problematic. As the form has become more popularized, accessible and in demand to a wider audience, it also appears as though its ethnic origins and authentic jazz dances have arguably become minimized, upstaged, and unacknowledged. As the dance field continues to moves further into the realm of available technology, and away from oral tradition, how can we as jazz dance teachers maintain some, if not all of the ethnographic perspective of the form?

With these thoughts in mind, I began to do research to create a more historically informed learning environment for my jazz classes. Like many jazz teachers, I still begin class with a set warm-up that organizes and prepares the body for movement, then move to the across the floor and centre combinations. However, I scaffold my class under the framework of passing on the communal spirit and social practice of jazz dance. I also try to find 2-3 minutes each class to take to share a brief moment of jazz history. This typically happens when I am teaching a new step that might be related to an event, person, etc., and this will helps provide context for the students as well. I am constantly thinking about how those early origins can still appear in our class now, in 2019. Once resource that helps me strive towards this authenticity is Brenda Dixon-Gottschild’s work, First Premises of an Africanist Aesthetic which details on the Africanist aesthetic of movement. She argues that the essence of African-based dance forms like jazz are all rooted in the same principles below that she synthesizes for herself. With each principle, I have listed ideas and suggestion to adapt your instruction towards that vast history of jazz dance. Try one or two out in your next jazz class!
1. “Embracing the conflict”: the idea that the conflict of one’s experience in society is not reflected in their movement. The body moves and is at peace with itself and its community.
In the Studio: Try improvisational structures! Encourage your students to find their own voices by giving them a set of movement vocabulary, like gestures or still shapes/poses. Instruct them to make their own decisions of how to perform the gestures to music in their own sequence, personality, and tempo.
2. “Polycentrism/polyrhythm” :the idea that the dance does not stay in one set rhythm, tempo, time signature, or, in only one place in the body. Often, the movement in relation to the music and the body itself is extremely complex.
In the Studio: During warm-up, create an isolation exercise to explore the singular limits of different body parts. Once a pattern is set, experiment with combining different parts together (like right ankle, left arm) in various rhythmic structures and patterns.
3. “High-affect juxtaposition”: the idea that there are competing energies in the body while dancing; warm vs. cool, fast vs. slow, sharp vs. sustained. The movement has various and harmonious textures throughout.
In the Studio: Create an exercise from jazz steps across the floor (like jazz walks, runs, pas de bourree, triplets, etc.) and provide locomotive patterns with various tempo changes and directions. After they repeat it a few times and become comfortable, layer on the expression or aesthetic. Provide imagery to create a structure that would change their movement. For example, “rushing to school on a Monday morning versus eating ice cream on a boardwalk in July.”
4.“Ephebism”: the idea that power comes from the earth! Movement is grounded and rooted in the floor with energy flowing from the limbs.
In the Studio: Constantly explore their relationship to the floor. Is the whole foot on the ground? Do the knees glide forward in the plie? Simple roll down/up exercises in open and closed parallel 1st will go a long way!
5. “The aesthetic of the cool”: the idea that no matter what the situation or environment is around you, your body is unaffected. It is in it’s own rhythm; it’s confident and in full control.
In the Studio: How do your students show effort? Is their energythrown and free? Can they cool it down without looking like they are marking? I like to create an Energy Meter to describe how big or small (hot or cool) I’d like them to express a movement. For example: 10, HOT! A Chorus Line full-out, or a cool 2, a clear and queit Fosse whisper. The ideas are endless!

Guarino, L. and Oliver, W., editors. (2015). Jazz Dance: A History of the Roots and Branches. University Press of Florida, 33 6 pp.
Camille Moten, Director & Choreographer is currently in production for Duke Ellington Sophisticated Ladies with the New Jersey Performing Arts Center (NJPAC) and is producing her first original evening-le ngth immersive theatrical experience, Ella's Trip (March 2019). A New Jersey native, Camille is a freelance performer, choreographer and educator who is passionate about the promotion of dance arts as a form of citizenship and inclusion. She received her BFA in Dance Performance from Temple University while training with the PHILADANCO! Apprentice Company, D/2. As a freelance performer, Camille has had the pleasure of working with Kim Bears-Bailey, Laurie M. Taylor, Ashlé Dawson, Laura Peterson, Kavin Grant, and Sonia James Pennington, among others. Camille most recently served as the Assistant Choreographer to Tony Award Winner André DeShields on the New Jersey Performing Arts Center (NJPAC) and Crossroads Theater Company’s production of Ain’t Misbehavin’ (2018). Her last choreographic work was commissioned by CoLab Arts: Motion New Dance Works, and she continues to self-produce throughout the tristate area as freelance choreographer. Camille serves on the Junior Committee Board of Dance/NYC and is currently a teaching artist at Ballet Hispánico and Rutgers University. She is in her final semester at Mason Gross School of the Arts, Rutgers University as a MFA in Dance degree candidate. 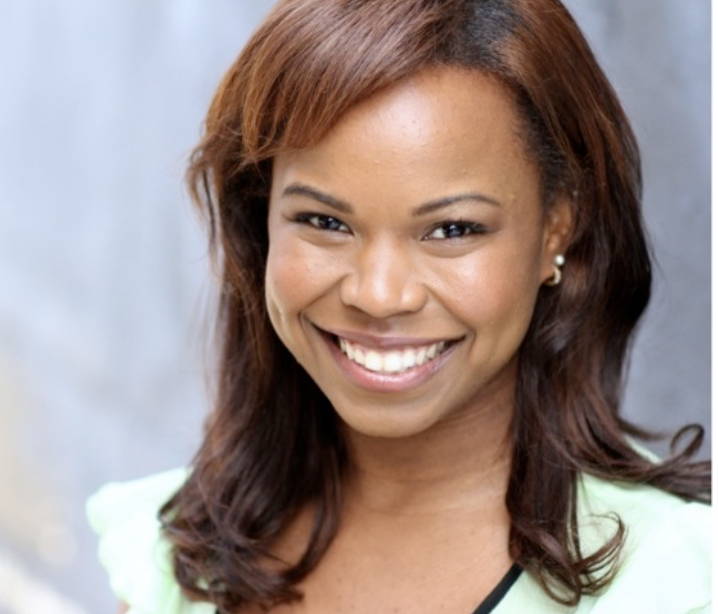